Regality of the city of Rostov-on-don took part in the international tournament in Ukraine in Mariupol Palace of sports "Azovmash" in 2011. The team "Russian Bears" was formed in 2006 under the guidance of coach honored master of sports Nikolay Monova and captain of the team, master of sports Vladimir Galkin. 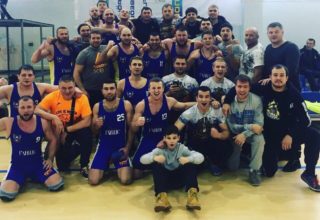 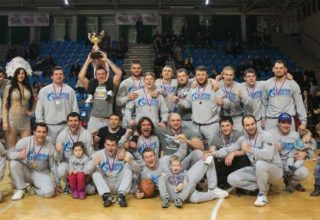 Basically, the team "Russian Bears" consists of players of Rostov-on-don, Aksai and Novocherkassk. 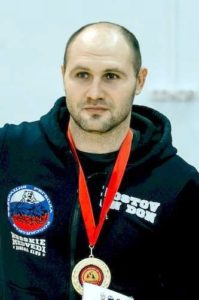 Chairman of the Federation
Galkin Vladimir